The initial Grapefruit was created in 1998 as a regular strain from a special Cindy 99 clone crossed with a Thai Sativa then sub-sequentially crossed with an auto-flower strain to improve flowering time. This strain has been around for nearly 20 years! Grapefruit was improved over the years and the femenized version was launched in 2003 by Female Seeds. The Grapefruit currently being sold stems from an amazing line Ferry created in 2007.

The Grapefruit has an outstanding taste profile, combining the sweet pineapple with the sour grapefruit it is a truly mouthwatering smoke. The Grapefruit has become a highly sought after strain due to it's impressive aroma and smoke. The effect is a souring head higher that inspires creativity. A classic sativa high. 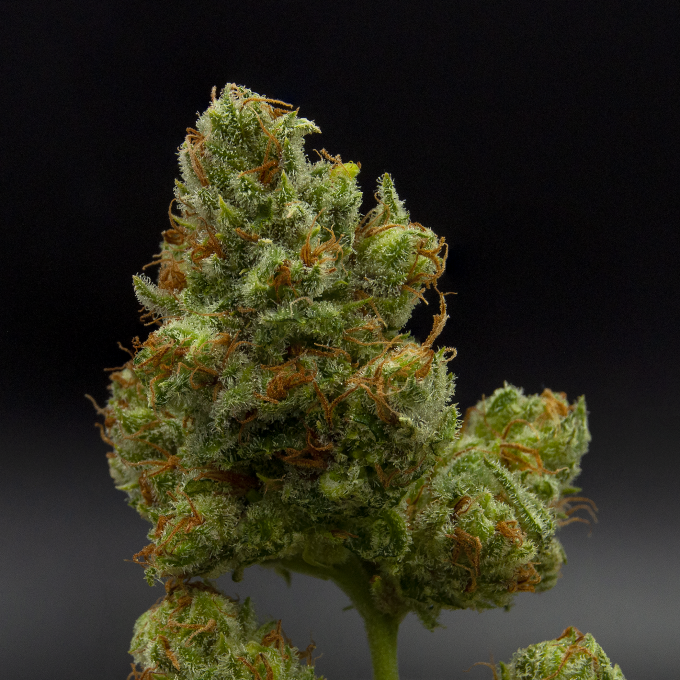 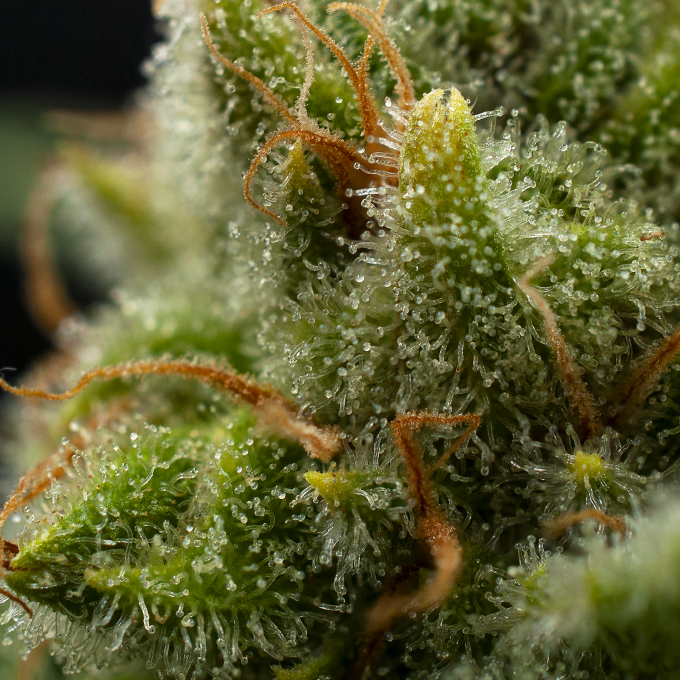 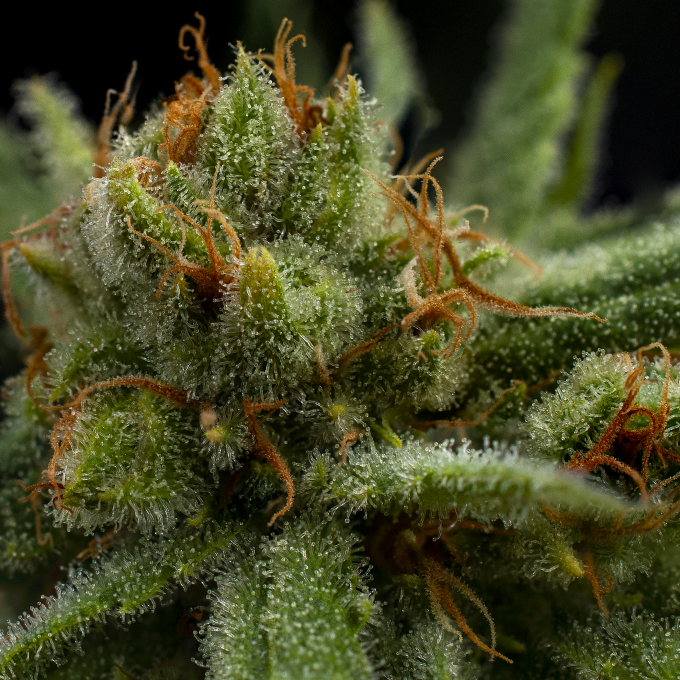 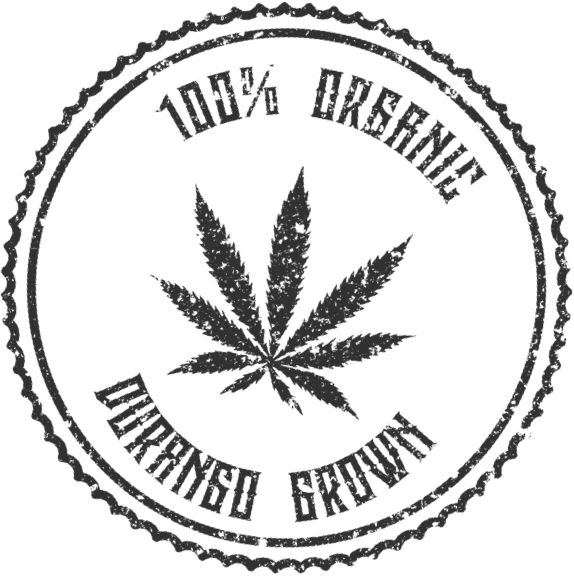 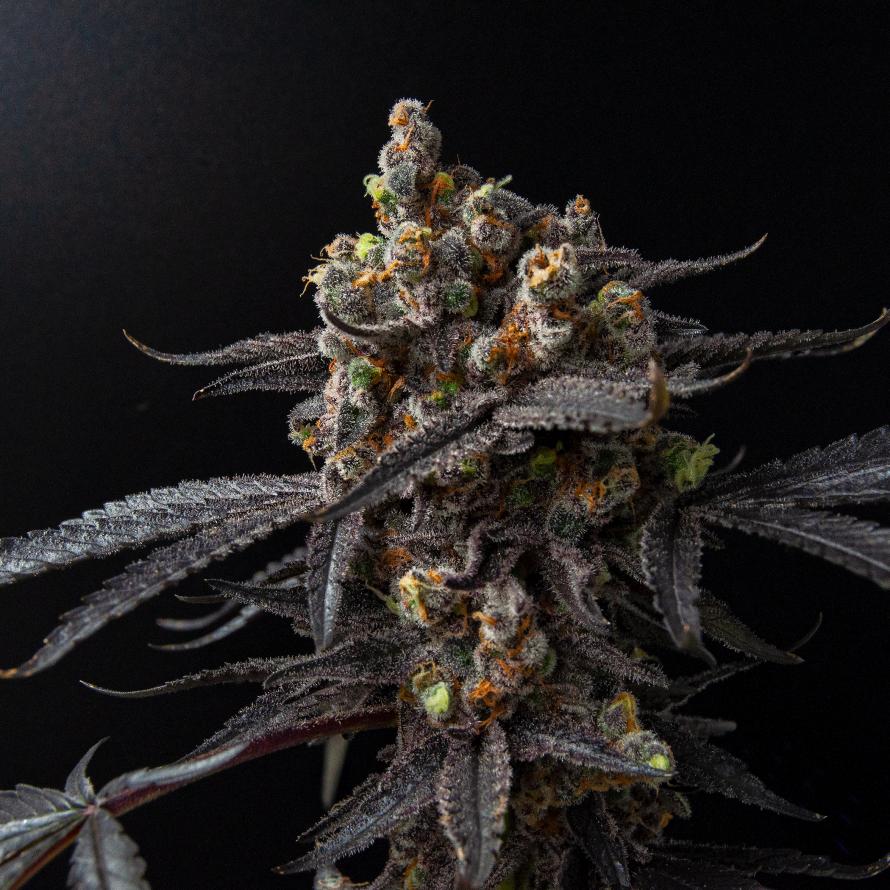 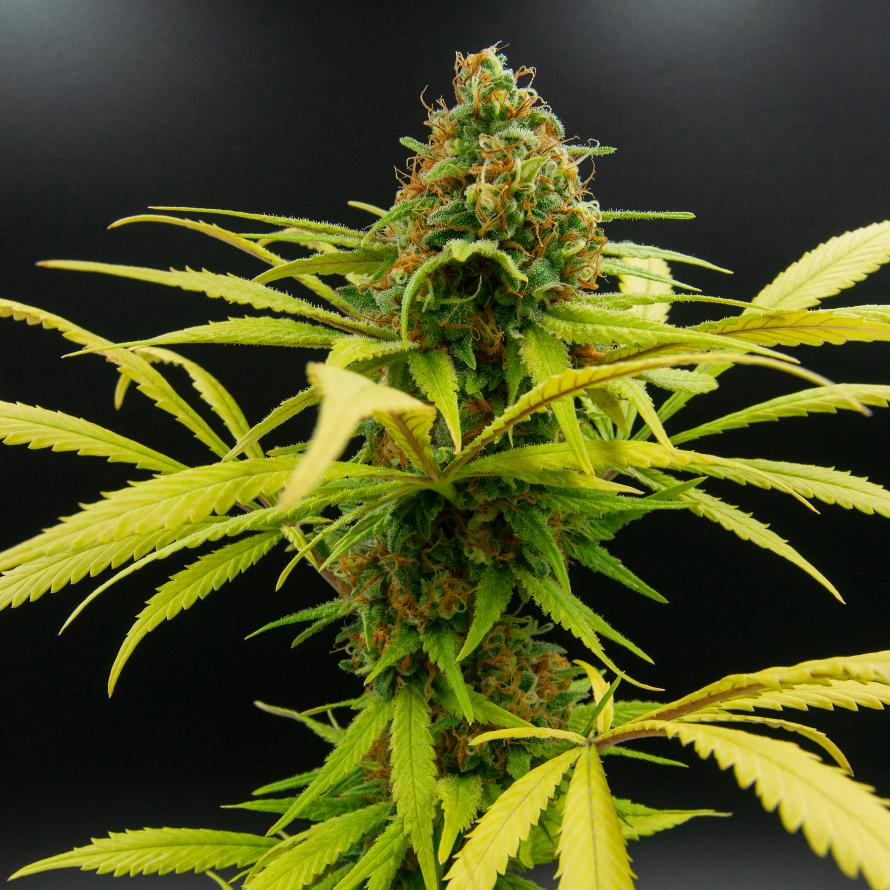 Want To Grow A Little Closer?